After the Star Wars themed cafe we still had a few places to go. The entire route was spread out over several different buildings and one outdoor location and made for a very pleasant walk, especially when the weather was nice.

This giant starflake was one of my least favorite stops: 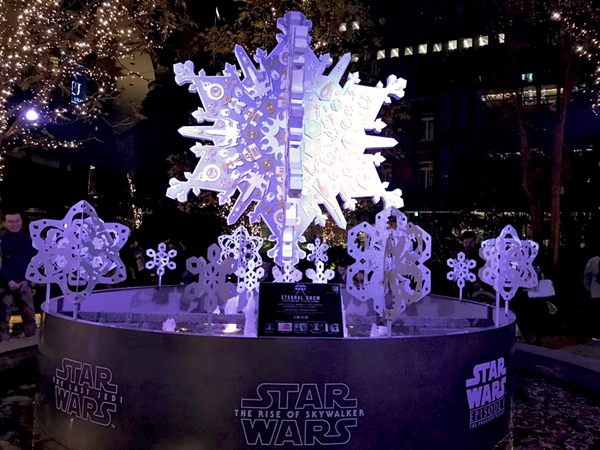 It looked very meh during the day, and as you can see it was lit up in a very blah way at night. Boring... In the building next door, downstairs, there was another attraction - a couple of interactive randomizers showing different characters and different scenes. There was Chewbacca, R2D2, BB8, Kylo Ren, troopers, and I think that was pretty much it. 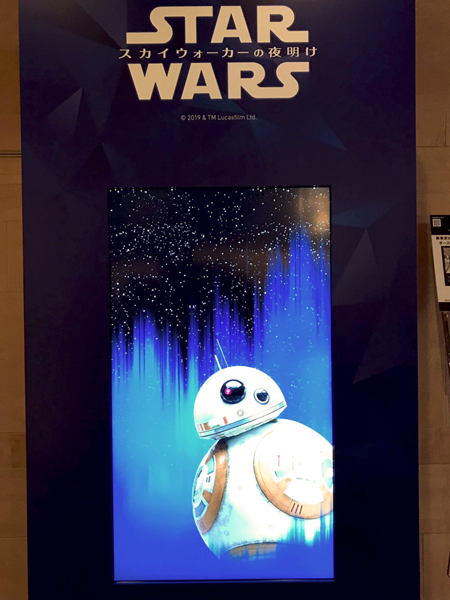 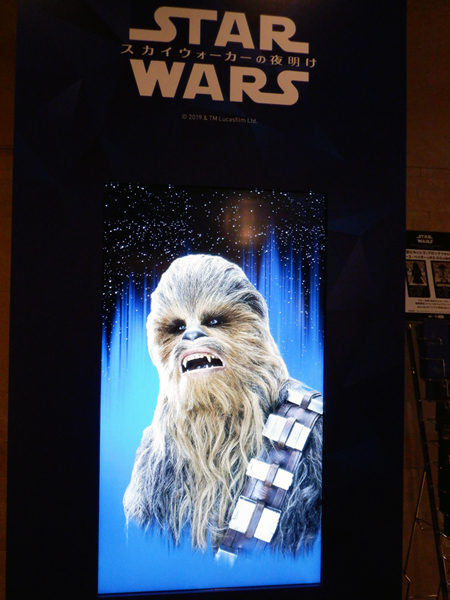 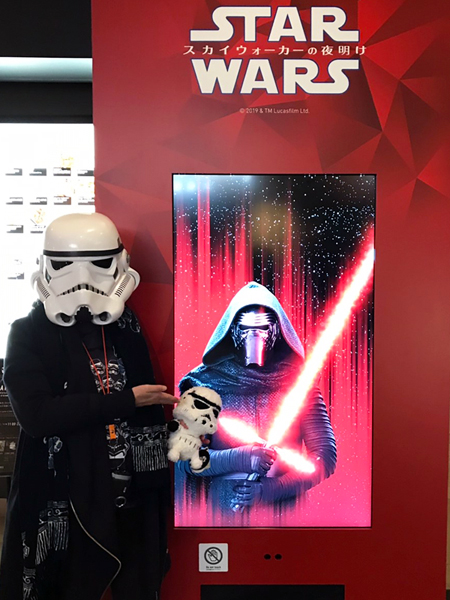 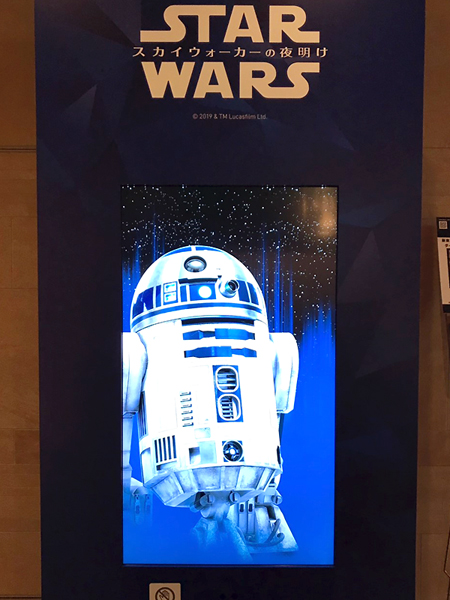 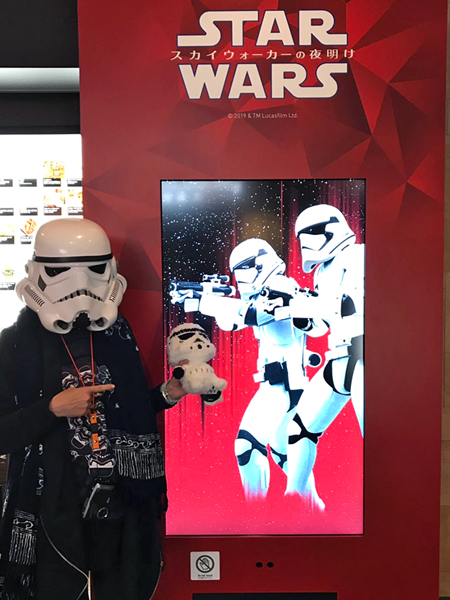 This stop was quite popular and there were many people waiting to see the screens change. You never knew what was going to appear.

After that we continued to the "LegoLand" attraction where you could see giant Star Wars figures made entirely of Lego blocks.

When I was there for the first time I actually had a chance to participate in building a giant Lego Darth Vader. Well, the kids were participating, I was just watching and passing them the Lego pieces. Still, I feel like I contributed in a very small way to making this next stop possible. 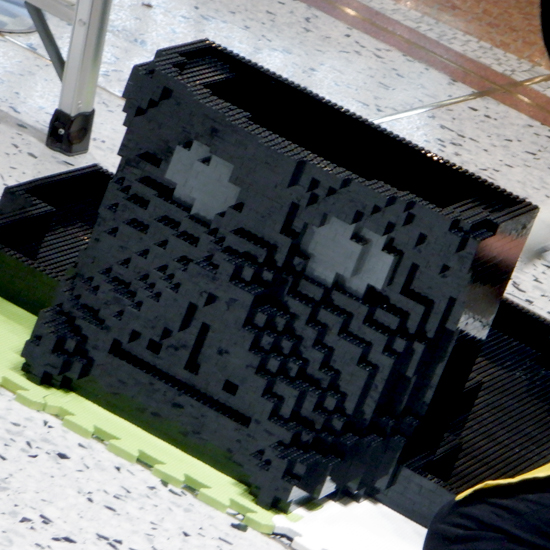 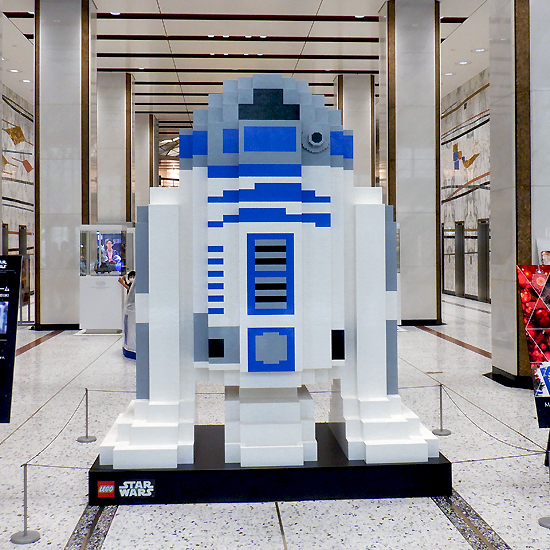 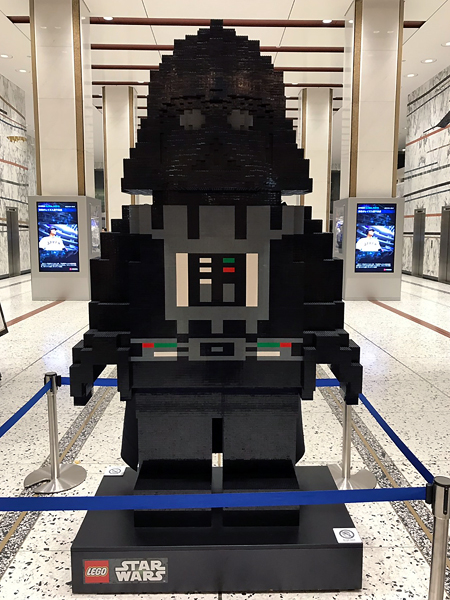 In the same building we also had the missing R2D2 Galaxy Dome. Inside there was a bunch of lightsabers and occasionally a staffer would duel with random kids.

Then it was off to see the Christmas presents display: 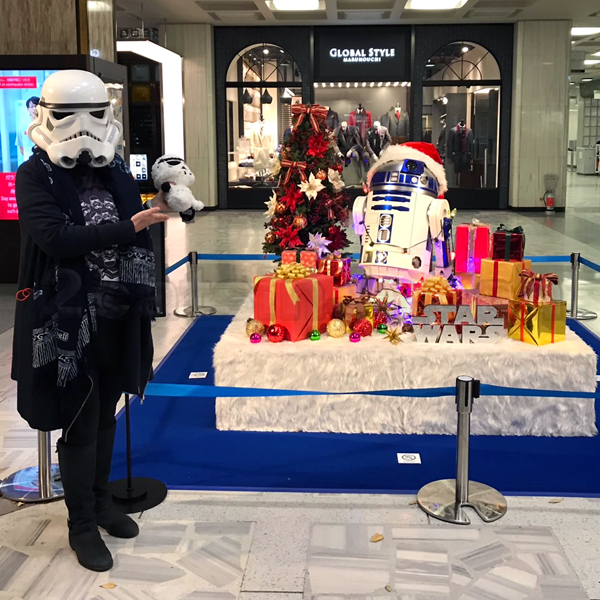 And the "cute space" display: 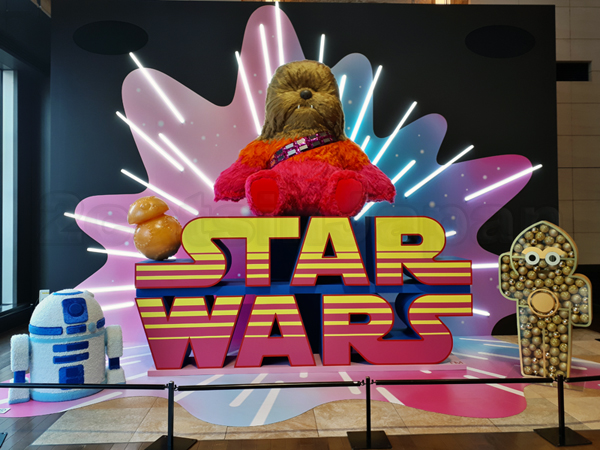 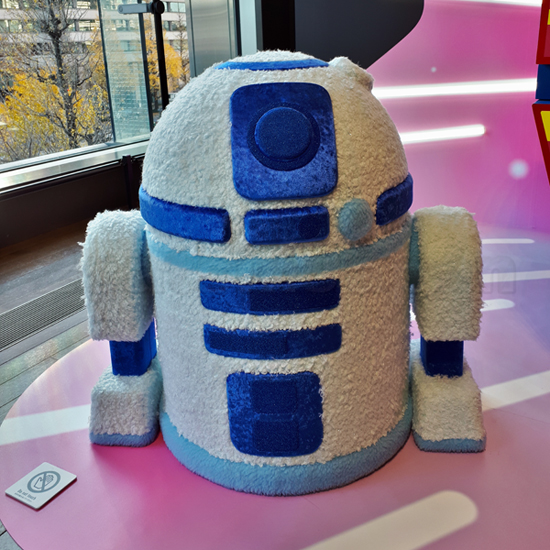 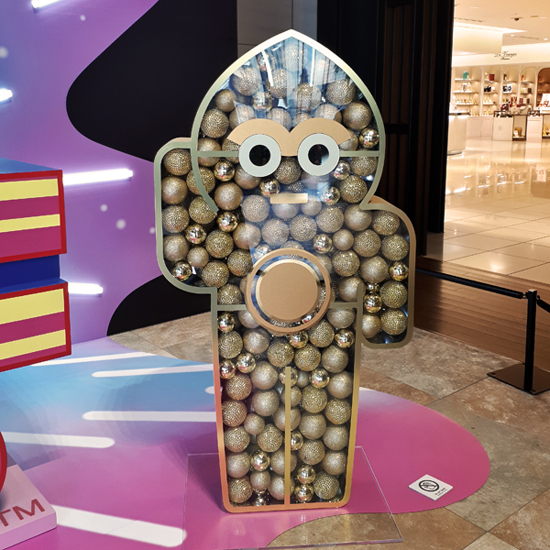 This stop was very popular thanks to yet another pop-up shop. I got a load of face packs (a.k.a. sheet masks) here. 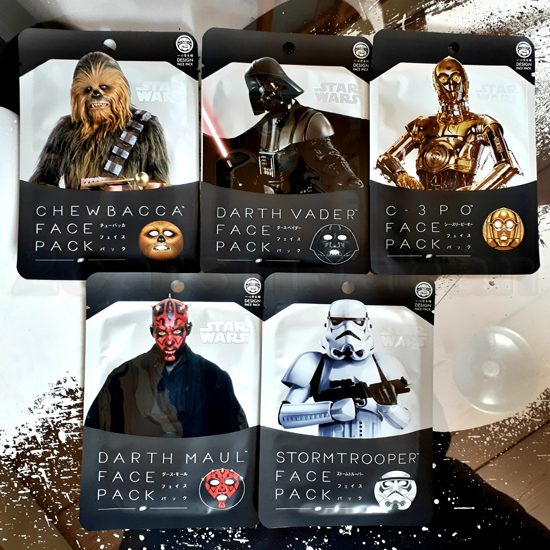 I have only tried the Vader one so far, but, as you can expect, it looks great only on paper. Not so much on your face, unfortunately.

And then it was time to walk back to the place we started - Oazo building to see if we could find some nice merchandise at yet another pop-up shop which wasn't opened in the morning.
While we walked, we admired the illuminations outside.

I also met a friend from Kumamoto: 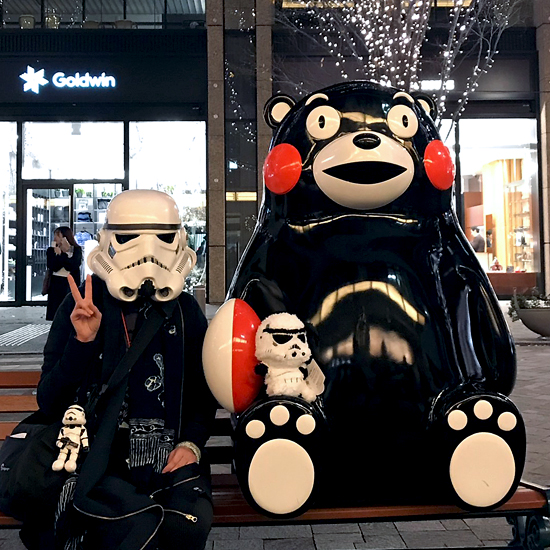 We made it to the Oazo just as the pop-up shop was closing, but there were still so many people waiting that the staff let us do our shopping.

Of course, I couldn't help myself and added another mug to my collection: 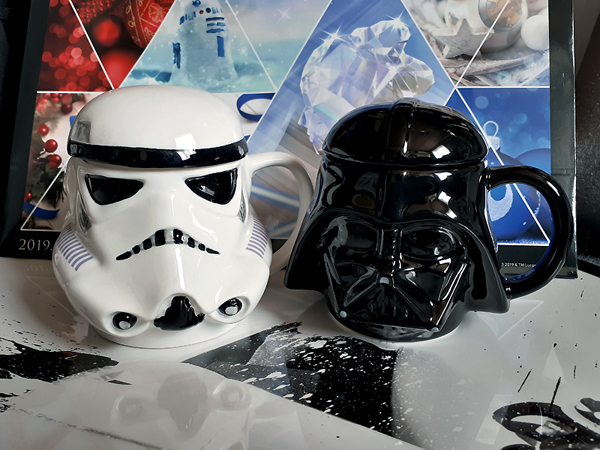