We went to see Star Wars - The Rise of Skywalker on Friday after work. I was mad and angry that I didn't manage to get the tickets for the midnight screening. It sold out that fast. Instead, I had to wait for 21 hours, until 9 p.m., to see the final installment of the Skywalker story.

By then I had read every spoiler, review and plot summary out there. And I am glad I did. I was well prepared for the inevitable disaster. 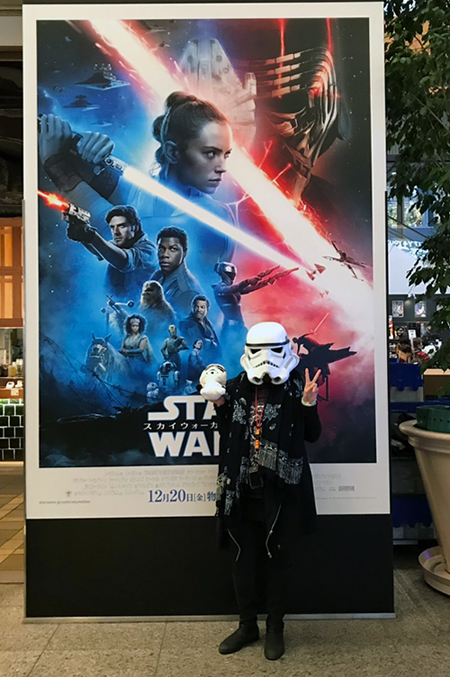 Did I enjoy the movie? Yes, I did. It was fun. It was entertaining. It was Disney at its best. Shallow, superficial and immediately forgettable.

Was it a good movie? Hmmm... Yes, it was. Perhaps not exactly good, but good enough. It was mindless holiday entertainment. Something you'd see to escape from pre- or post-Christmas shopping while you're already at the mall.

Was it a good Star Wars movie? Hmmm... No, it wasn't. Perhaps not exactly bad (it had its moments), but bad enough. It was mindless holiday entertainment. Something you'd see to escape from... Oh, wait! See the problem now? 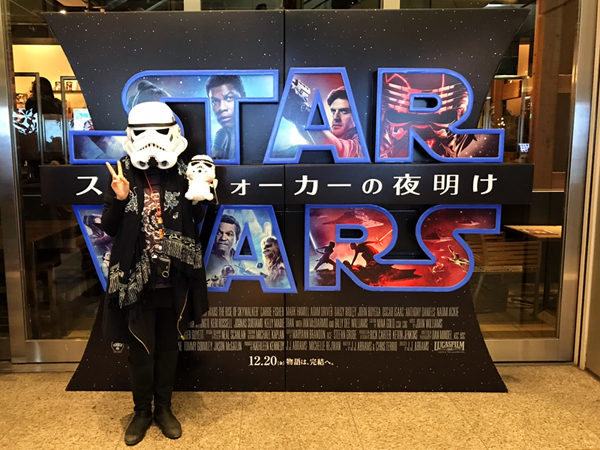 So, what did we get in The Rise of Skywalker? We got Reylo (kind of), and redeemed Ben, and Palpatine, and Han Solo, and the ghost of Luke, and badly edited footage of Leia, and also Lando, some rando new characters, a new droid, another desert planet, force-fighting and straight up force teleporting, Hux as a spy, and so much gratuitous fanservice that it would be easier to list what we didn't get. We didn't get potato salad. And a good Star Wars movie.
Honestly, after the first 10 minutes I would have been happy with potato salad. It's hard to fuckup potato salad. And it usually tastes good. 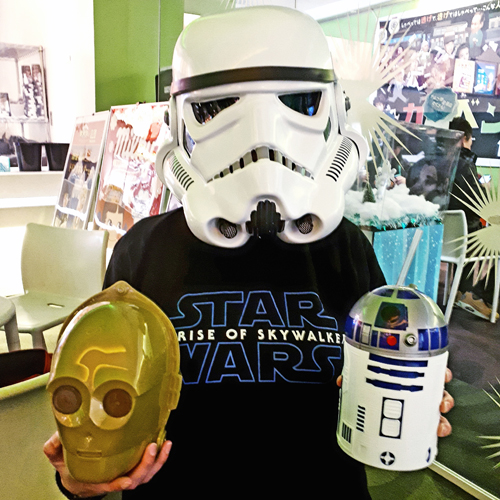 No potato salad, but at least there was popcorn and a diet soda.


Rey turned out to be somebody. And a major somebody. In The Force Awakens I thought she would turn out to be another long-lost Skywalker. In The Last Jedi I wasn't so sure - she meddled too much with the Dark Side. And in The Rise of Skywalker Rey turns out to be Palpatine's granddaughter. I found this disappointing in more ways than one. Why?

Unbelievable that in this day and age, after all the years of Star Wars, Rey had to be reduced to a stereotypical, rebellious Disney princess. Who, in addition, gets saved by her knight in dark armor in the nick of time.

So much for female empowerment and for having a lead female character. In a typical dude fashion, the dudes responsible for this movie pissed on everything Rey has achieved so far and made her a Palpatine heiress.
The message to young girls is clear - don't even bother. Without a powerful father, grandfather, or uncle, you are indeed nothing. And while you are at it, make sure you have a last name. If you can choose your last name, make sure you pick a powerful one. Without a powerful last name, you are indeed nothing. 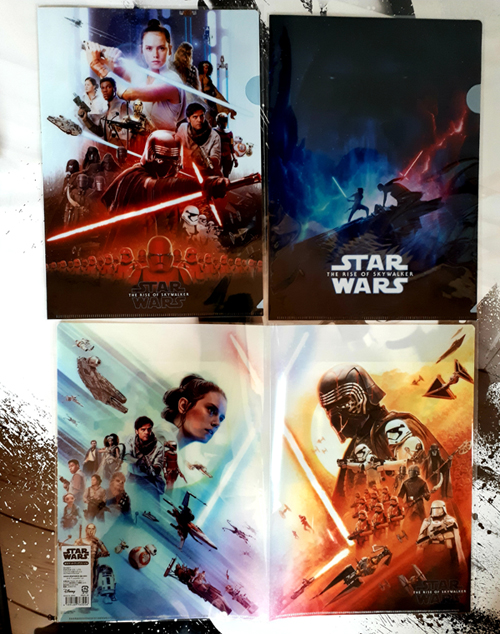 The whole movie seemed to be written with merchandise in mind. From Kylo's fixed helmet to the red-eyed Sithy C3P0 every merchandising opportunity was carefully mapped out and even more carefully executed. Too bad that the same care was not applied to storylines, pacing and editing. But this is what you get when you start prioritizing quantity over quality.

Incidentally, this statement about quantity over quality got me blocked by Delilah S. Dawson (who writes Star Wars novels, among other things) on Twitter. The statement wasn't directed at her, but I guess it must have hit too close for comfort. And even though she was advocating Love and Hope in her bloated Star Wars love letter, in a typical fashion of someone terribly insecure, but with a huge ego, she blocked me. How utterly predictable... As predictable as the plot of her "Phasma" novel. Coincidence? But I digress...

Anyway, where were we? Ah, yes. Quality.

Speaking of quality, what was up with all the strange angles in The Rise of Skywalker? Did the Director of Photography have some weird obsession with Rey's armpits? Nearly every shot was squarely centered on pits. That was the first thing that jumped out at me in the previews. The sea of pits. It's even worse in the actual movie. Let's just say I've seen more of Daisy Ridley's underarms than I ever thought possible.

There was plenty more I didn't like about this movie, but who cares? Fanboys gonna fan anyway.
So, what did I like?

Chewie! I loved Chewie. He lit up every scene he was in. That Wookie is hot.

In conclusion, it was a Star Wars movie and I was happy to see it. Would I pay to see it again? Nah... I'd rather get a frappuccino. But as part of inflight entertainment when I'm flying somewhere next year, sure I'll watch it again. 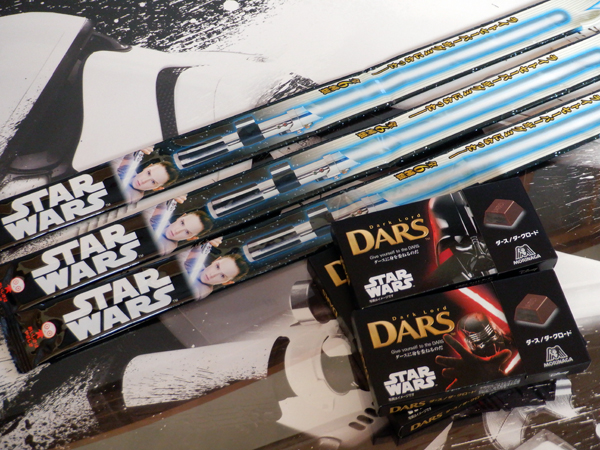 I was going to see the movie again on Tuesday in Dubai, and on Wednesday in the Maldives. But now I think I shall spend my time in a more productive way instead. Like shopping, or snorkeling. Or taking a long nap.

In the meantime, there is always The Mandalorian. Deborah Chow, you are our only hope.