Peruvian food instead of Tokyo Comicon

Yep. No need to read any further. You have it all in the title.
And that was my miserable failure of a weekend.

The grand plan was to go to Tokyo Comicon 2018.
Because I didn't know which day I would be free, just in case I got a full 3-day pass. 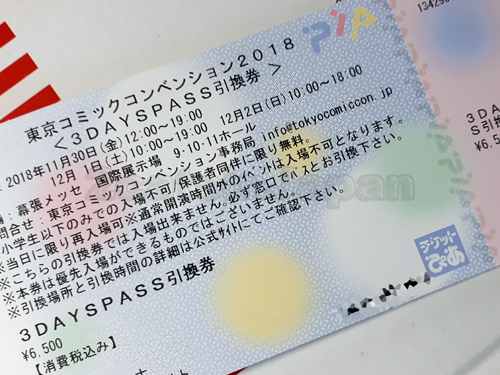 I eventually settled on Saturday. I scheduled all my work for Sunday to keep the Saturday free. I asked the One Who Shall Not Be Named to come with me. The One seemed interested, but said "Why Saturday? Why not Sunday?"

I rescheduled everything to free up the Sunday and worked all Saturday like a maniac that I am. But come Saturday night The One announced that since originally I was going to work on Sunday, he also scheduled work appointments for Sunday. Oh well... Turned out he wasn't that interested in going to Tokyo Comicon after all.

Now that my weekend was all properly pooped up beyond any hope and impossible to salvage, I decided on the second best option.

And that was to drown my sorrows in a plate of ceviche. 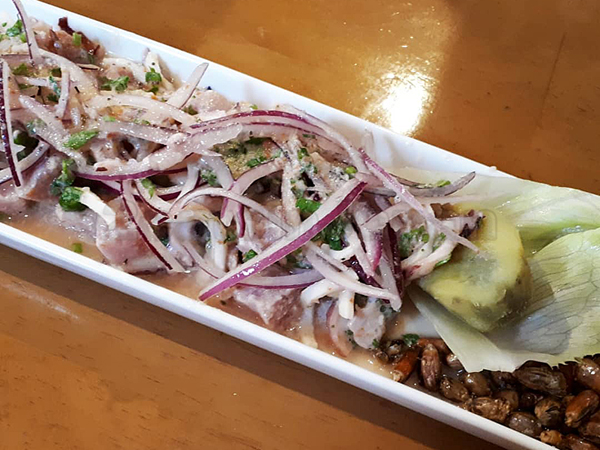 You see, I'm a huge fan of Peruvian food. Once upon a time I had this Japanese friend who used to date a guy from Ecuador. It was a cliche on top of a cliche. He - a manual laborer, an illegal immigrant, not even that good looking (at least not in my opinion). She - a rich Tokyo girl from inside the Yamanote Line, with a fancy degree from a fancy university. He was her humanitarian pet project. And she - his ticket to saying in a first world country.
It was thanks to this friend and her boyfriend, and his many Ecuadorian and Peruvian friends, I got introduced to the joys of ceviche. And needless to say, I immediately became addicted.

The thing with ceviche is that it's hard to find a good one. And a bad one can make you violently sick. But when faced with a bowl of ceviche, this is a risk I am always willing to take.

Fortunately for me, El Kero in Isesaki makes delicious ceviche. Actually, they make delicious everything. 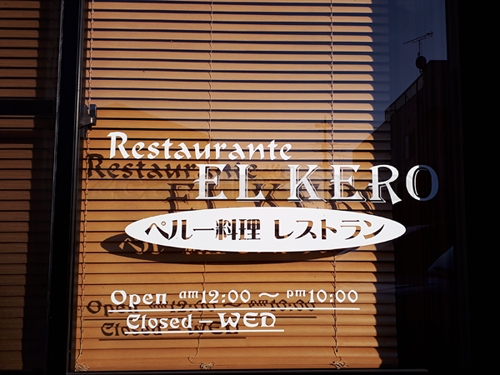 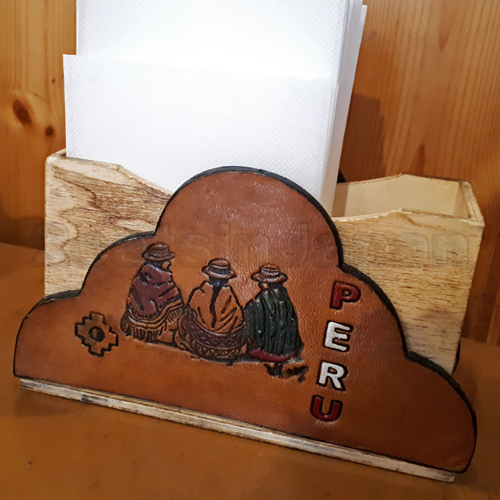 And speaking of, El Kero is definitely NOT easy to find. First, you need a car to get there. It's far from everywhere. And even if you do have a car, the task of locating this restaurant is bloody difficult, even for native Japanese (and Spanish) speakers. And once you find it, backing up into the parking space in front of El Kero is not for the faint of heart.

But once you pass those tests, you are deemed worthy of partaking in the finest Peruvian food in all of Northern Kanto. 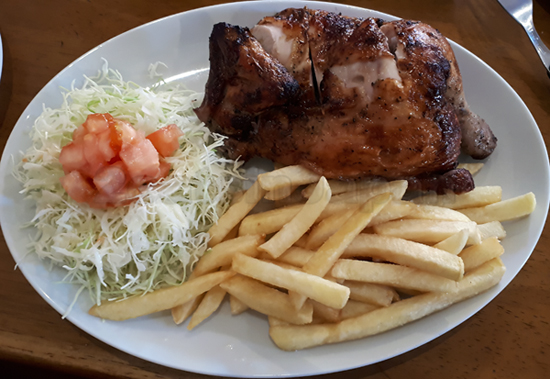 We are usually the only non-Peruvians there and that alone tells you that for the regulars at El Kero, it's the taste of home, Peruvian food like their abuelas used to make. The service is slow and tends to be forgetful, but always kind and with a smile. The restaurant is relatively clean (depending on your standards), Japanese is spoken more or less fluently, Spanish of course, too. English not so much, or not at all. Inca Kola is served by the bottle.
I mean, what else would you want? 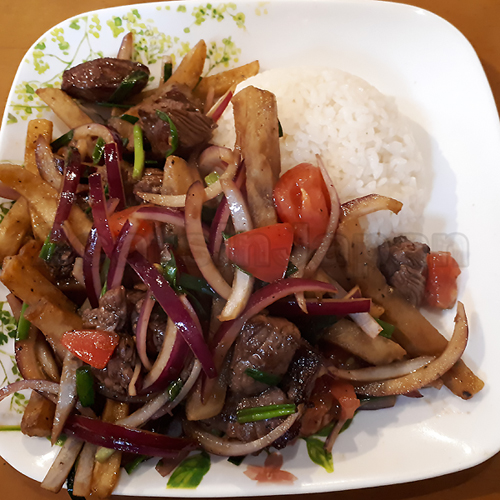 Usually I dig into my plate of whatever it is (pollo saltado, or lomo saltado, or steak, or fish, or grilled chicken, or rice and beans or what not) so fast that I don't even have enough time to take a proper photo. 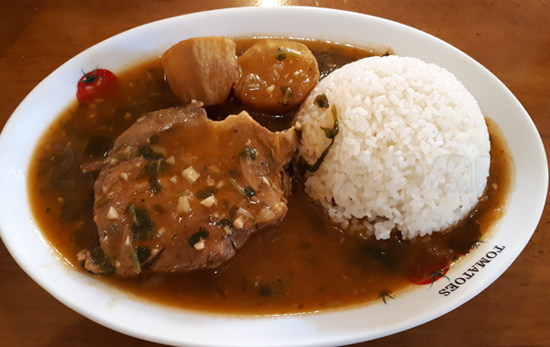 In the year that we've been coming to El Kero, the size of ceviche has shrunk. The plate got fancier, but visibly smaller, even though the price stayed the same. But as long as the quality and taste are still the same, we will definitely be back.

After stuffing our faces silly until we were ready to burst, we went to a pottery exhibition at the Takasaki City Gallery. But more about it next time.
Posted by 2cats at 11:47 PM

Email ThisBlogThis!Share to TwitterShare to FacebookShare to Pinterest
Labels: Food and Drink, Japan