Strawberry season is upon us

There are no words to describe how much I hate winter. Humans were not meant to live in places where the average temperature drops below 20 degrees Celsius. That's PLUS twenty, in case you are wondering.

If I could, I'd move to a more tropical country (working on it, slowly working on it...), but in the meantime, I'm doing the next best thing. And that is escaping from Japan in December or January, even if only for a few days.

The only thing that makes Japanese winters more tolerable are the strawberries. Yes. Strawberries. 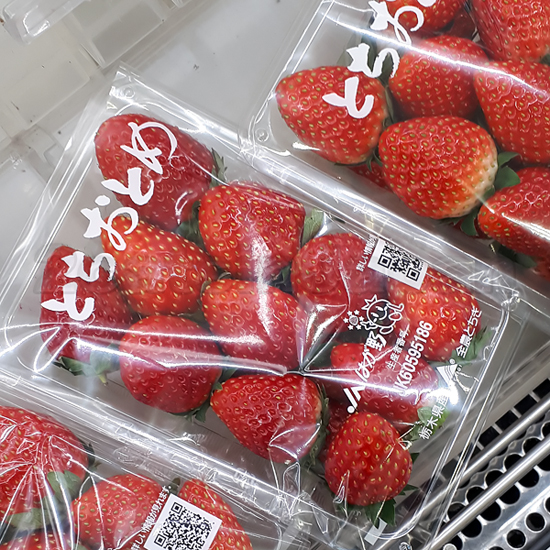 You see, in Japan November and December are the start of the strawberry season. And having spent nearly ten years in a prefecture famous for its strawberries means I have a unique relationship with this fruit. I never used to like strawberries. I would eat one and break out in hives. They were always too sour, too meh, too strong, too tasteless, too something. I always managed to find a reason to dislike them.

That was until I came to Japan, started living in Tochigi and tried the famous tochiotome. And just like that, a new strawberry fan was born. 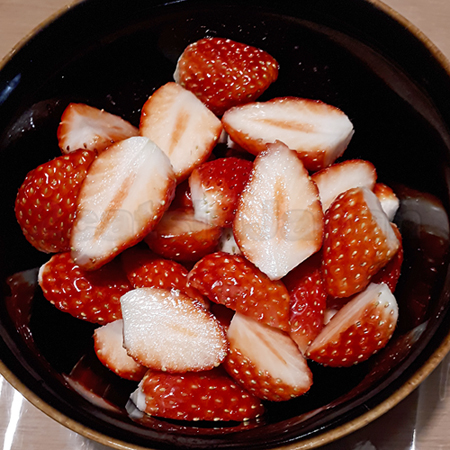 Tochiotome is the special cultivar of strawberries that is grown mainly in Tochigi (hence the name). However, as the breed wasn't properly trademarked, there exist other strawberry varieties that are not branded as tochiotome, but which are exactly the same.

Tochiotome was developed in 1994 and since then can be found in other places in Asia, as well. Famous South Korean strawberries can trace their origin to tochiotome. Strawberries from Qingdao in China are also originally tochiotome transplants. 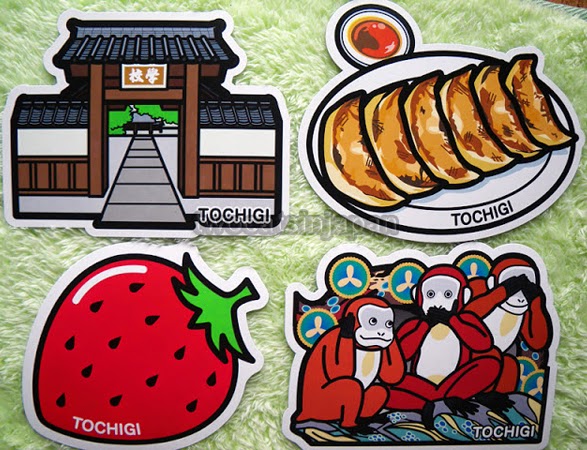 Now I'm no longer living in Tochigi and my new prefecture is famous for green onions. Yes, a huuuuuge step down, I know. But when I'm in the mood for strawberries, tochiotome is the brand I look for. I'm prepared to pay premium prices for tochiotome, because other strawberries can't compare (sorry Fukuoka!). And even though Skyberry is a worthy successor to tochiotome, I still prefer the original version. 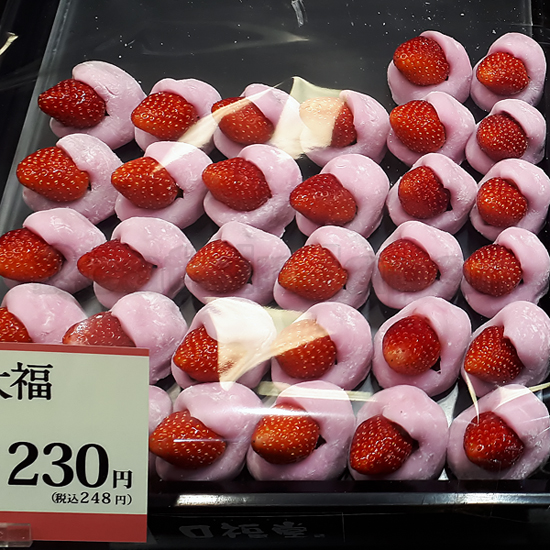 So, while in the rest of the world "strawberry season" is synonymous with "summer," in Japan it's the other way round. People here are so conditioned that Christmas season means strawberry season that they are genuinely shocked and surprised that it isn't so in other parts of the world.

"So what do you put on your Christmas cake then?" was the question that an educated, supposedly well-traveled Japanese high school English teacher asked me once.

And the fact that strawberry shortcake is NOT a European Christmas tradition truly blew her mind. 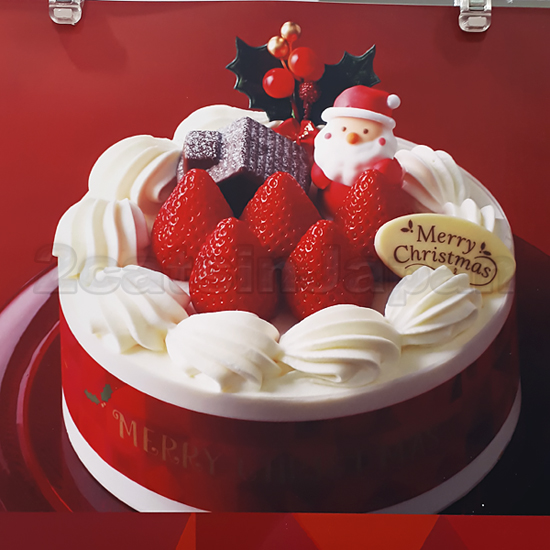 So there you have it in a nutshell.
Christmas cake needs to look nice. A nice looking Christmas cake requires strawberries. Christmas happens to be in December. Boom! A new tradition is born. And that's how winter became the start of strawberry season in Japan.

Of course strawberries here are grown in greenhouses. That again confuses people who don't believe me when I tell them that in many places in the world strawberries are cultivated under the open skies. 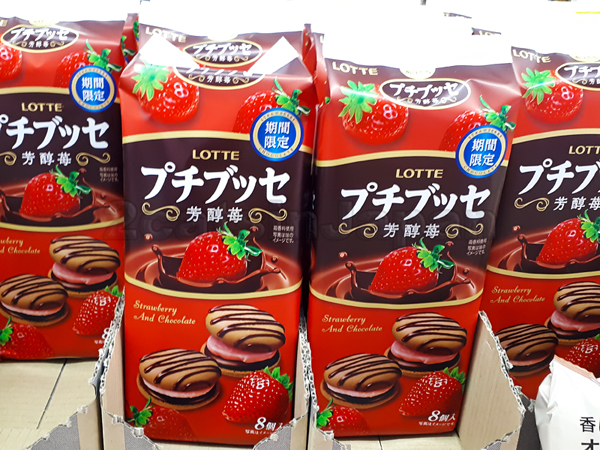 Still not convinced that winter is the time for strawberries?
That's when a plethora of strawberry flavored snacks gets pushed to the front of the store displays. 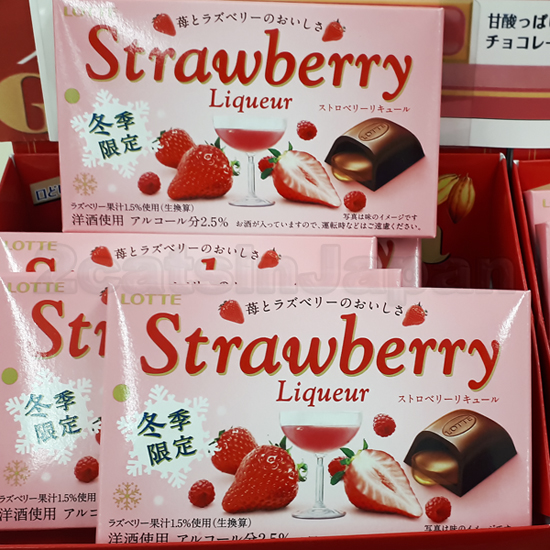 My preference is for strawberry Melty Kisses. 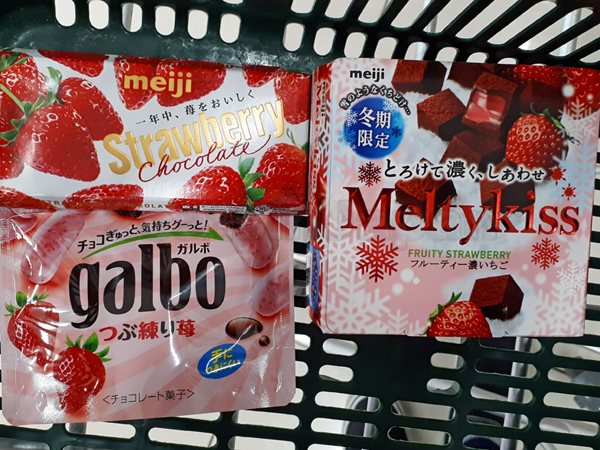 Starbucks Japan gets in on the act, too. 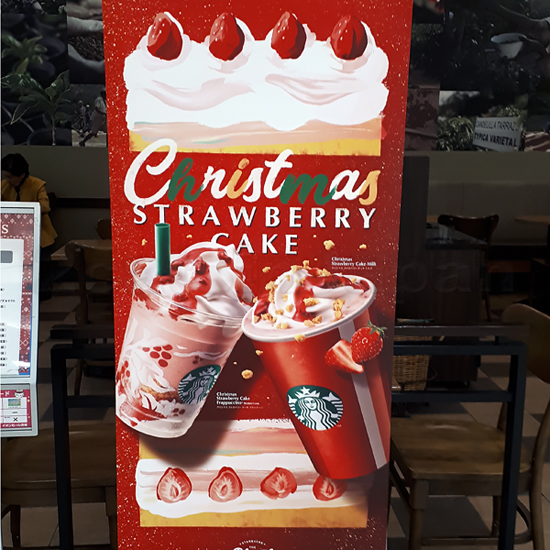 By the way, this drink was vile. Not even a shot of espresso could save it.

For some strange reason Starbucks Japan thinks that Japanese consumers prefer cream based drinks instead of coffee. They are wrong, of course, but that just goes to show you how out of touch with reality Japanese companies (or Japanese divisions of western companies) can be. I know that most foreign visitors get a raging hardon when they see strawberry Pocky or KitKats. 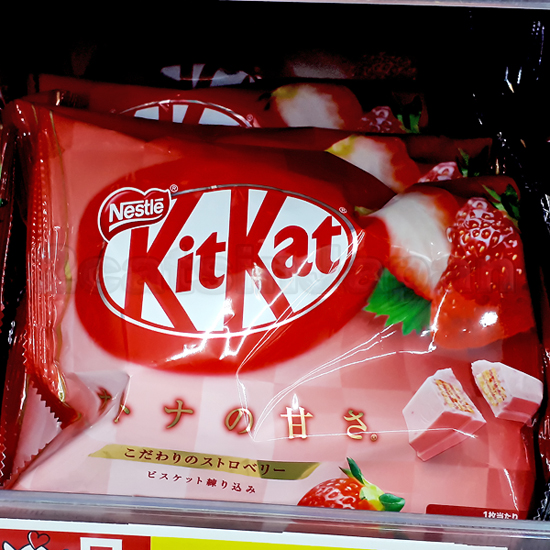 Whatever rocks your boat, I suppose. But trust me, they are not that good. Personally, I wouldn't touch this garbage. 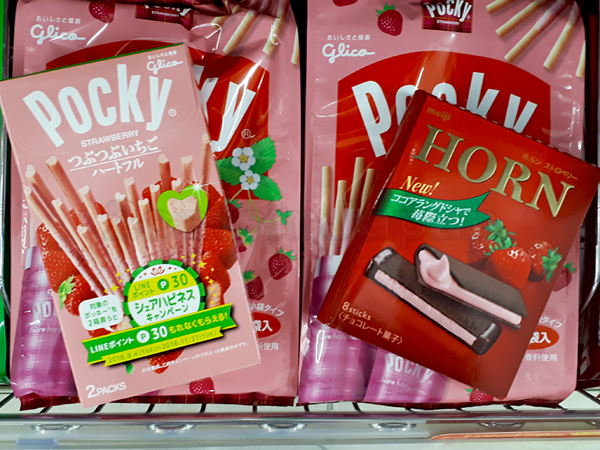 I much prefer the fresh version.

And now, to buck the trend, please excuse me while I'll head to the kitchen to make another apple pie!