It's this time of the year again. A new Star Wars movie was released last weekend and of course I was at the multiplex to see it.
Not on the opening night, mind you. From what I read about this sequel, I had a feeling it wasn't going to be worth the trouble of taking off from work early and schlepping all the way to the other side of town in pre-Christmas mall traffic. Yes, it's Christmas shopping season in Japan, too. What did you think?

Instead of Friday night, we went on Sunday after lunch (Korean food at the mall is not all that bad, it turns out). 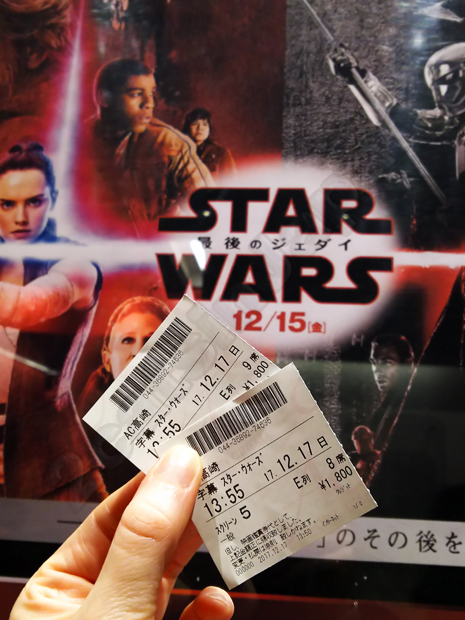 In case you are curious about how much movie tickets cost in Japan, here's your answer - 1 800 yen per person on a normal day. Sunday was a normal day.

The theater was packed. And by "packed" I mean, every single seat was occupied, including the really shitty ones on both sides. We were lucky, I pre-ordered on the internet and we got the center right behind the disabled section. I could stretch my legs. My knee is killing me. I should really get it looked at by a sports doctor, or something.

You see, I'm an old-timer. I grew up on the original trilogy. The first time I ever went to the movies as a child was to see Episode IV. Yep, that's how old I am. I remember crying when Luke was hanging on for dear life in The Empire Strikes Back. I cringed at the Ewoks in The Return of the Jedi. I thought Han Solo was the coolest dude in the whole universe. The princess was an ass-kicking fighter, donut hair and all. Darth Vader was the ultimate, THE ULTIMATE bad guy. And Luke? ... He was Luke. Skywalker, damn it!

The prequels were such pieces of utter shite that I quite successfully managed to erase them from both short and long term memory.

And then came The Force Awakens, and the side story of Rogue One.
And then... the long awaited The Last Jedi.

Of course we all know that the title is a lie. There will be more Jedi, more films, more movie tickets to sell, more dollars to be made. We're not that naive.

Stupid title notwithstanding, the whole movie was just that. Stupid.

Instead of Star Wars we get "Beauty and the Beast" in space.  It's classic Disney. The bad guy falls for the good girl. Some nonsense about blue milk. Instead of Ewoks or Jar Jar, we get Porgs. Leia floating through space and somehow managing to stay alive. And a bunch of other nonsensical stuff that served no other purpose, except to make the movie suitably long.

So, was there anything good about the movie?

Sure!
Kylo and his girlfriend fighting. On the same side.


And I bought another Star Wars cup to add to my collection. Made in Japan, exclusively for the Japanese market. 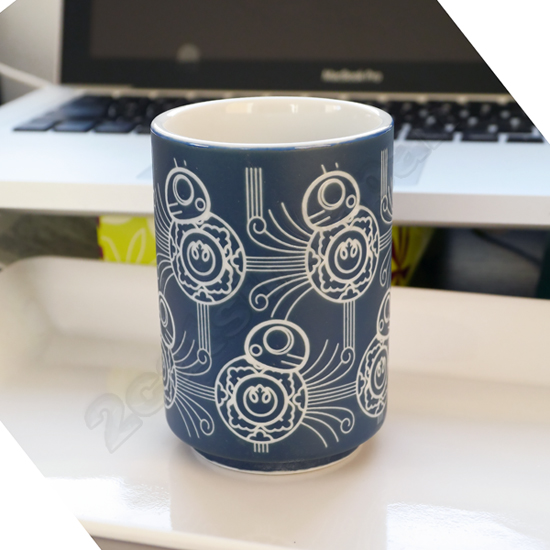 It joins the previous cup from The Force Awakens. 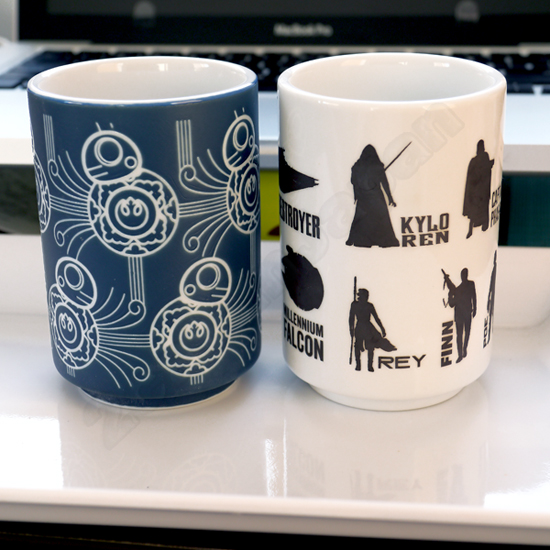 So, that is another reason why I will see Episode IX when it is released - to complete my cup collection. 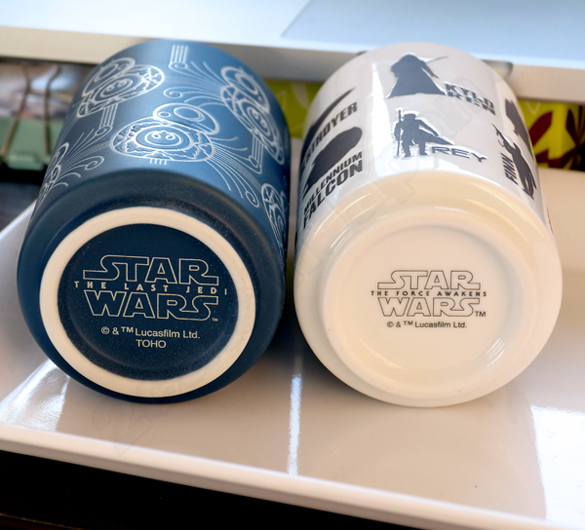 I didn't bother with any other official merchandise.

I will not be re-watching The Last Jedi. For 1 800 yen I can get 3 (three) soy dark mocha chip frappuccinos. And this time, the frappuccinos win.

In other news, I'll be spending my winter break on planet Scarif. And I'm not even a big Rogue One fan. Though in all fairness, even sans Luke it was still infinitely better than The Last Jedi.

PS. Yes, it's time to resuscitate this blog.