Tohaisai came and went and guess what? We pretty much ignored it. Well, kind of. We got as far as Futaara shrine in Chuzenji, and instead of doing the Mt Natai midnight climb (because that's what this Tohaisai thing is), we looked around, stayed for the fireworks and then drove back home.

DrT felt awfully guilty, and me? I was glad, actually. I didn't really feel like climbing Mt Nantai again. But my dear husband even made funny noised about maybe perhaps, if he felt like it, climbing it sometime before August 7th. And guess what? August 7th came and went and he didn't. Meh, you climbed it once, there's no need to do it again... the mountain is still exactly the same as it was two years ago, right? Right. 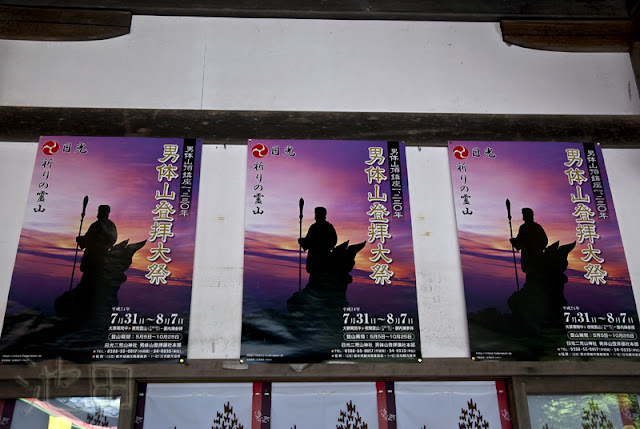 Posters for the event

So, since we went there and didn't climb the damn mountain, what on earth did we do there? I mostly napped in the car, because it was pleasantly cool. Chilly, in fact. And I was tired.

But before taking a nap, we saw this: 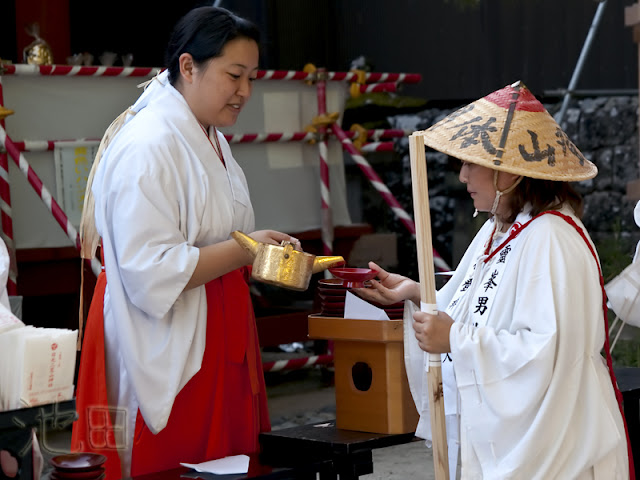 A line of pilgrims being treated to a drink by the shrine maidens. 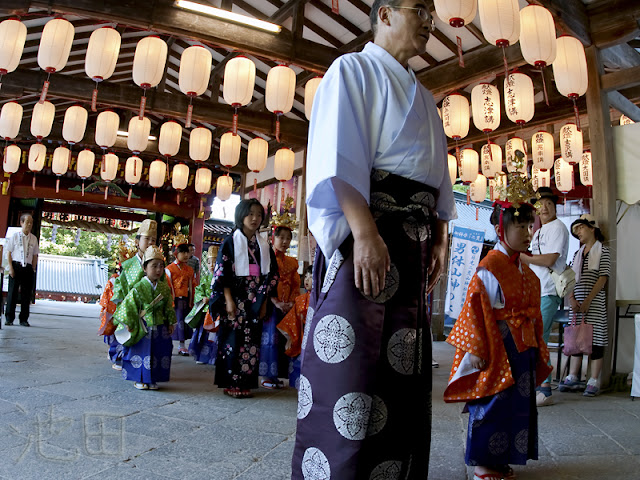 Local kids paying their respects at the shrine. 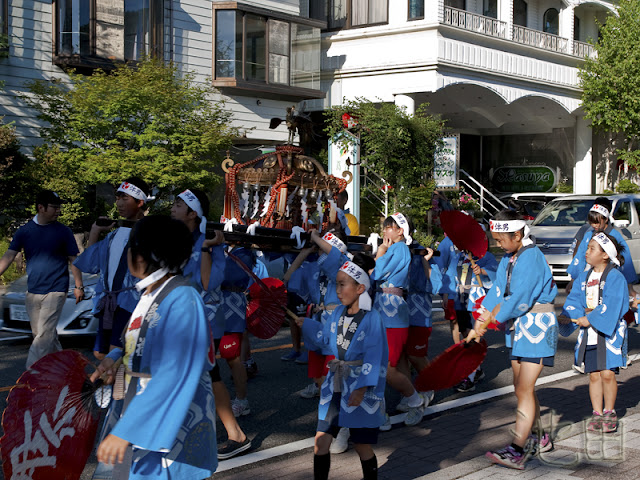 Then we went for a walk along the lake. It was lovely.

While I was sleeping DrT enjoyed a traditional Japanese dance competition, and I woke up just in time to catch the end of it. 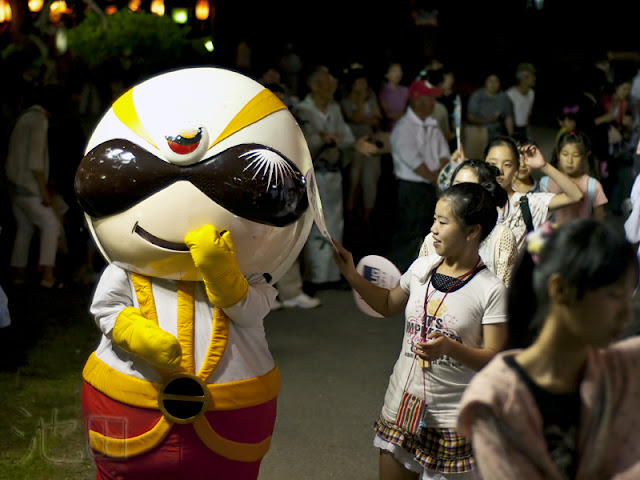 And no, that's not DrT. He didn't dance. He just watched.

I met some parents who obviously knew me very well, but for the life of me I couldn't figure out from where, how and when. They were very friendly though and happy to see me, which I suppose, was a good thing. Especially considering how many people I piss off on a daily basis.

Then we watched the fireworks on the lake: 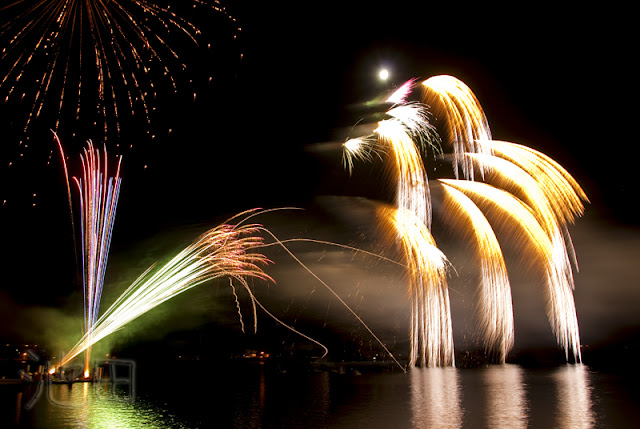 And then, while everybody and their mother started to get ready for the midnight climb, we climbed into our car. And let me tell you, driving the Irohazaka at night is not something I want to do again anytime soon. Especially not with DrT sitting behind the wheel. In MY car!!!

Here's a short video of the day's activities:

Email ThisBlogThis!Share to TwitterShare to FacebookShare to Pinterest
Labels: In Pictures, Japan, Video