Thank you to all who participated

When I woke up early on Thursday last week, this half-baked idea of starting a Japan photo meme came to my mind. See? This is what happens if you're not a morning person and are forced to get up ridiculously early. You think stuff up, because you don't want to face the reality of being awake before 6AM.

Anyway, the Show Me Japan meme went live this past weekend. And damn, 22 people came and participated. 22, because I am not counting myself and my husband. He'll do whatever I tell him, because that's what husbands are for, right?

And this post is just to say "thank you!" to everyone who entered their link. You guys (or "you guyzes" as one of my students is fond of saying) rock. 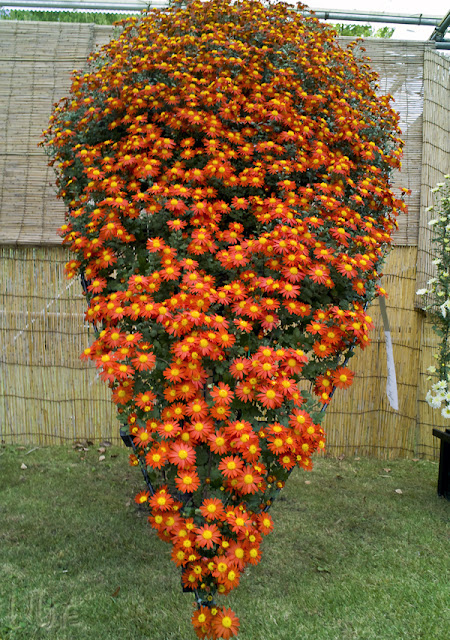 And you know what? We'll do it again this coming weekend. Yep, Show Me Japan is now officially a weekly meme.

So invite your friends, stick some photos on your blogs and let's have fun.

It doesn't matter whether your blog is in English, Japanese, Swahili or Polish (speaking of, Edyta, somebody suggested that you move your blog to something more user friendly, like Blogger, for example. One of the participants sent me an email asking "how the f**k do I leave a comment on that Polish chick's blog?). As long as you post a Japan related photo during the weekend, you're invited.

Because that's all that's needed - just a photo. If you're too lazy to write an actual blog post, that's OK. I feel your pain - I'm the laziest person I know. So, just a photo is fine - that's what my husband did. Another lazy beast, he is...

And besides, I don't want to compete with the Japan Blog Matsuri - that's where your carefully thought out and diligently proofread posts full of insightful information should go every month.

Show Me Japan is all about images, so even the most English-deficient wannabe otaku from Upper Elbonia can click, look and enjoy.

Yeah, that about covers it. Show Me Japan Issue 2 will be open for posting on Friday, November 26 at 1AM.